Plovism is my philosophy to life. Named after Central Asia's most famous dish - plov -  it is rooted in celebrating diversity, hospitality and harmony.

I view this website as a virtual choykhona (Central Asian tea house) - a space where local, regional and global affairs are discussed over tasty meals.

Thank you for stopping by and a warm welcome!

Central Asia on the Line 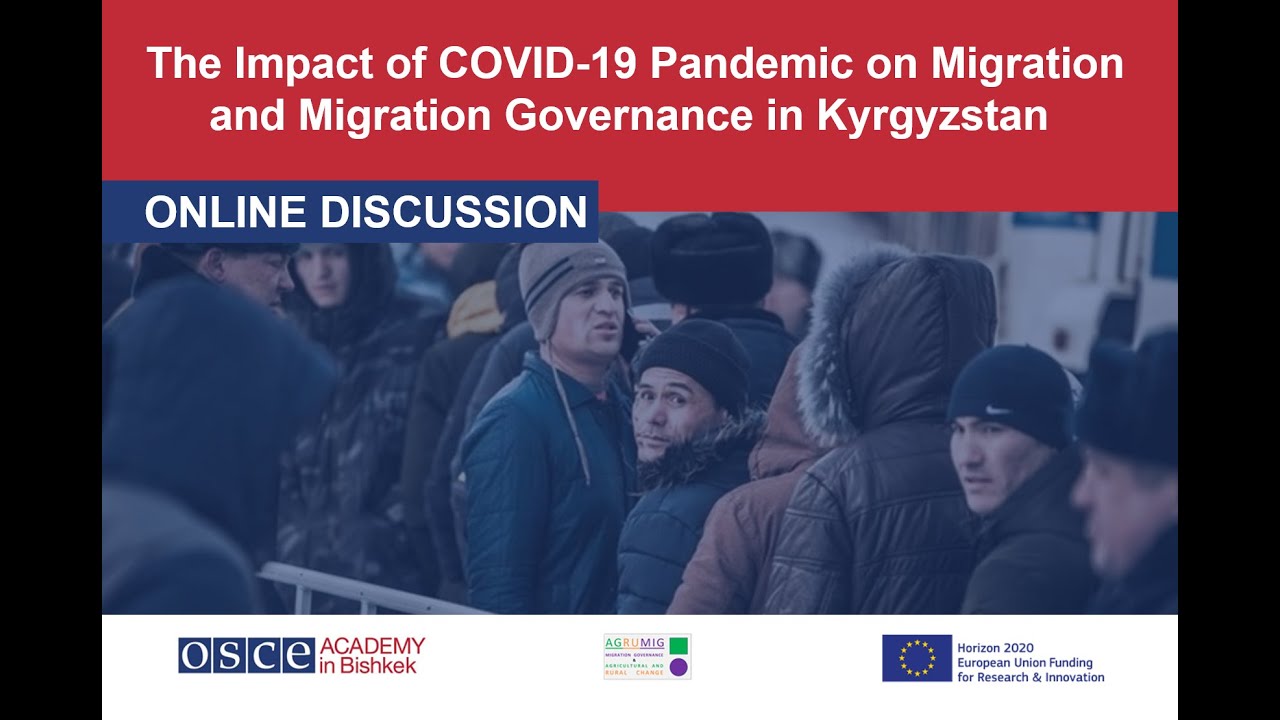 When I don't write papers, I write paintings and play with clay

Interestingly enough, in the Russian language one “writes” when using oil paints.
Rashid

"Navalny and beyond: Assessing protests in Russia" Roundtable VIDEO!

We discuss Navalny, Russia’s political future, the role of traditional and digital media in protest activity, and the role of the EU.
Rashid

The entire lecture with Q & A is available as a YouTube video.
Rashid

Why Japarov is NOT "Kyrgyz Navalny"

If anything, this comparison is a compliment to Japarov and a disgrace to Navalny. I will leave it at that.
Rashid

Some 30 years ago, taking a photo was a major event. My father mastered a Soviet camera and some of the warmest childhood memories involve developing those photos together in the darkroom (aka shower room). Still, sometimes we went to professional photo salons where we transformed into pilots, navy officers and Russian Hussars. Militarism was promoted widely. Luckily, I was able to avoid military service... Late 1980s were accompanied by inter-ethnic conflicts, which meant th
Rashid

Is something terrible about to happen in Kyrgyzstan?

Kyrgyzstan is standing at the crossroad of polar opposite directions of its future.
Rashid

How is it so that atheists in the USSR decorated fir trees in December? Who delivered the gifts - Santa or KGB?
Rashid

For grandma. She would have turned 107 today

She absorbed life's challenges and exuded love, passion and kindness. She will always be remembered. 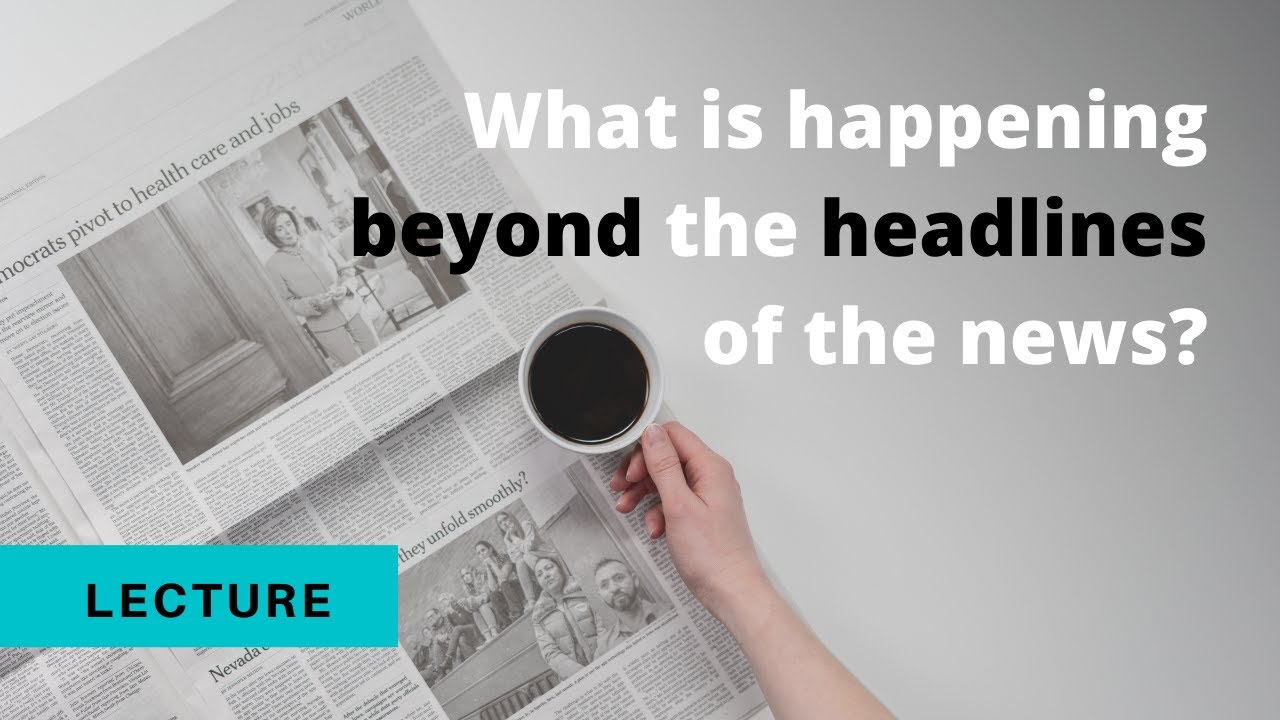 Beyond the Headlines Episode 1: VIDEO!

We address topics neglected by mainstream media. We go into depth, debunking issues at stake beyond mere "nutshell" summaries.
Rashid

Beyond the Headlines. Episode 1: Protest in post-Soviet states

Hallways talks on current events are no longer possible. To fill this void we are introducing "beyond the headlines" lunch series. Join!
Rashid

When times are busy, samsa is still easy

Fifteen minutes for prep is all you need, samsa will bake itself, and you can grade another paper, or do whatever else you have to do.
Rashid

Quince preserves: The taste of autumn

This preserve is just magical. Quince turns into amber! The mandarin peel is such a nice touch. What a perfect later-autumn/winter flavour! 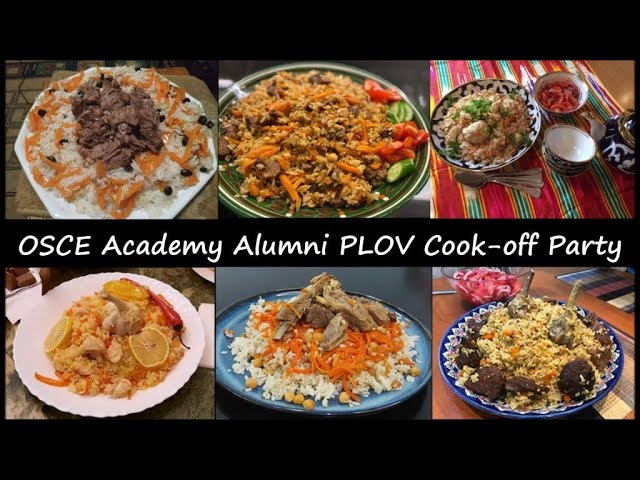 Why is pLOVE so important?

Plov belongs to everyone who can cook it, or enjoy eating it.
Rashid

"Introducing Vigilant Audiences" book is out. It is open access too.

You can order the book in hardcover or paperback. You can also download an #openaccess pdf file.
Rashid

The Avengers vs the Orcs: Social media nuances in Kyrgyzstan's (almost) third revolution